For those new to the show, our FAQ’s.

Q: What in the world is Tottering Hall?

Him: It’s a ridiculous name you named your apartment.

Her: As Lady of Tottering Hall and official historian, this is our creation story:

I was moving in to my first apartment (I definitely called it a “flat”) here in DC.

At the same time, my friend MJane was moving into a named house in Manchester, England. Not to be outdone but mostly still longing to be British, I wanted to move into a named property as well. As those are hard to come by here in DC, I decided to imagine a name for my new flat, to bring British style full force. So after much thinking and deliberations, I finally decided upon TOTTERING HALL. The name seemed to encapsulate me, my spirit and what I hoped my home would become. So I printed social calling cards and and started providing my mailing address as such.

May 2009: The Tottering Hall blog, version one TotteringHall.Blogspot.com

I was going on an epic journey. I was taking two weeks from work to visit Copenhagen, Malmo, Manchester, and of course London, and then return to USA by way of NYC to go to Colgate of course, for my five-year college reunion. With such a bold itinerary and looking to reconnect with the infamous emails that I would send from my time in London on study group, I decided to start the Tottering Hall blog to share/brag about my trip. The blog has become a genuine source of enjoyment and pleasure for me these past years.

In December 2009, unbeknownst to me (but I kind of knew it), I was beginning a different journey. I met Mister T.

FAST FORWARD and Mister T and I are became engaged so we established this website, totteringhall.com. Used initially as our wedding website, the domain also hosts the second iteration of the blog.

Q: How were you joined together at the Tottering Hall wedding?

A marriage is about combining everything–finances, names, families, lives. How do we combine our respective selves, the British and New Orleans cultural references? I continue to struggle with these analogies but the easier question is the most basic question–what do Tottering Hall and New Orleans have in common? They are BOTH all about having a good time, and they BOTH keep royalty. I can be down with BOTH of those things.

Q: At what point did Tottering Hall begin to include a Lord?

We met the week between Christmas and New Year, in 2009. At some point in time, T started calling me his sweet lady. 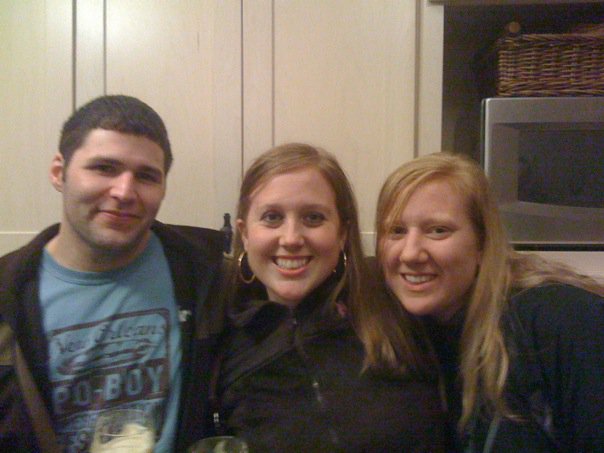 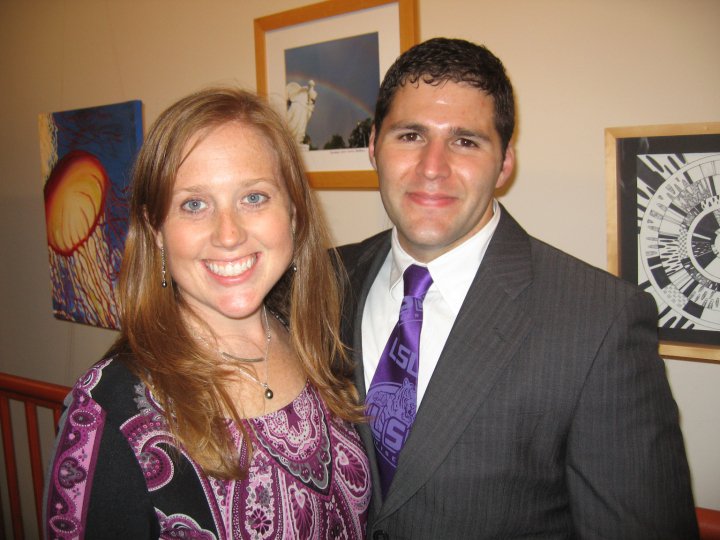 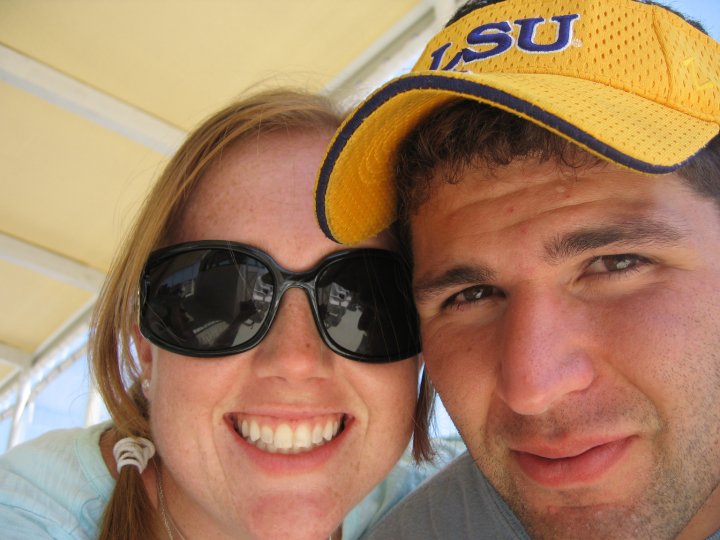 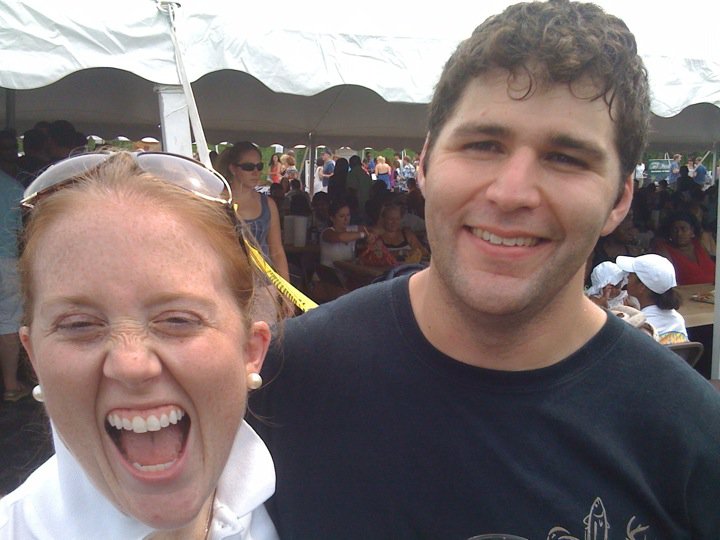 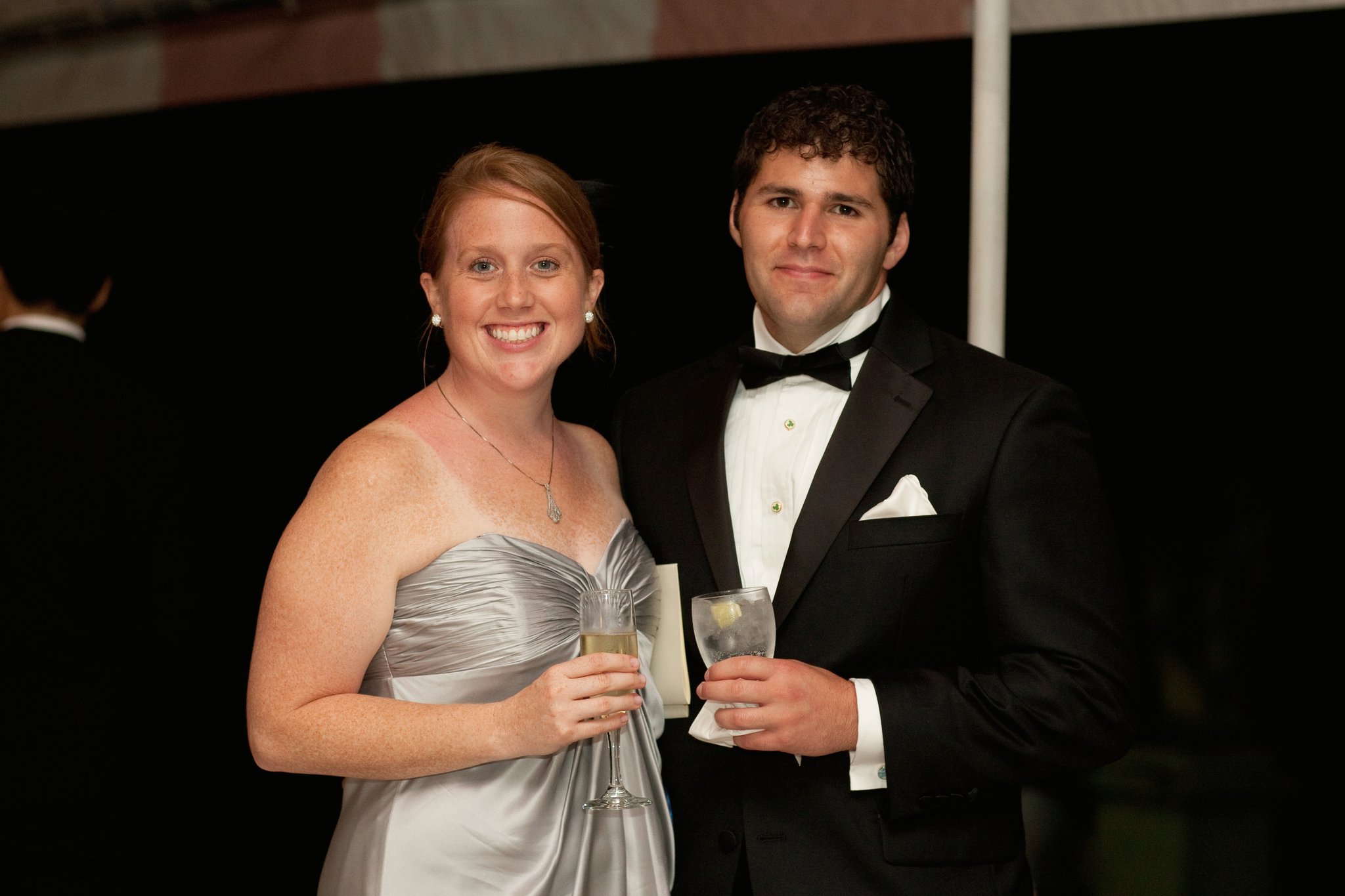 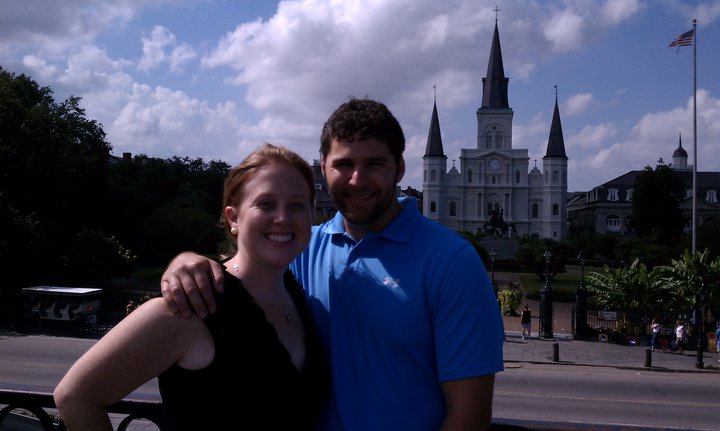 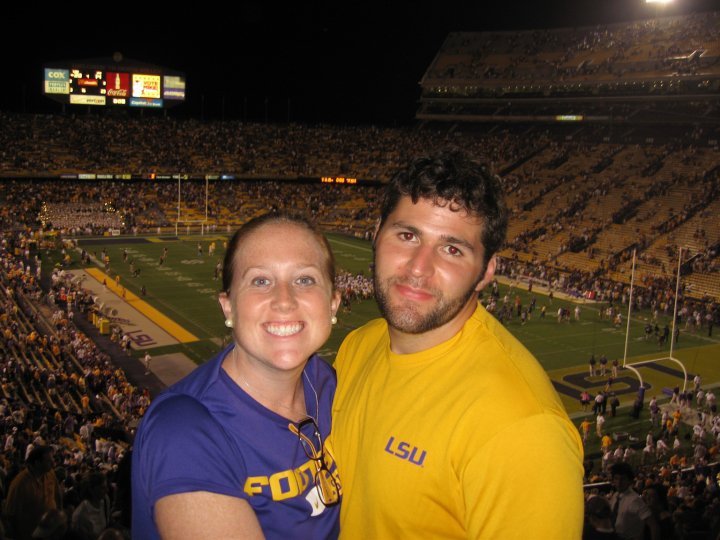 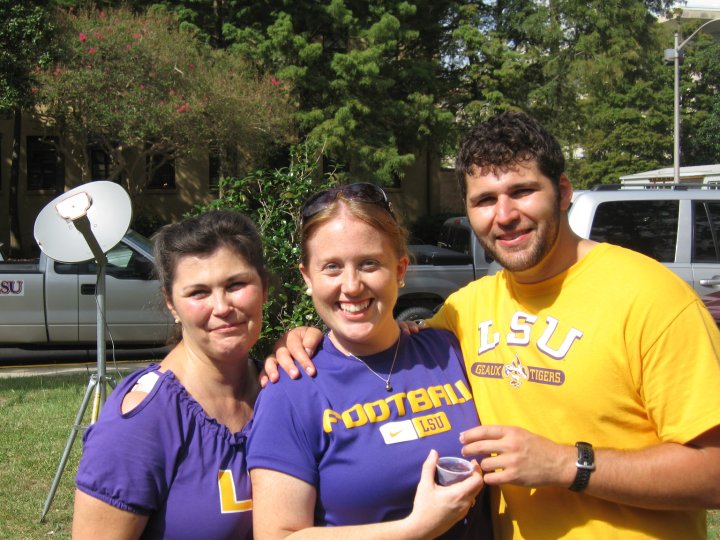 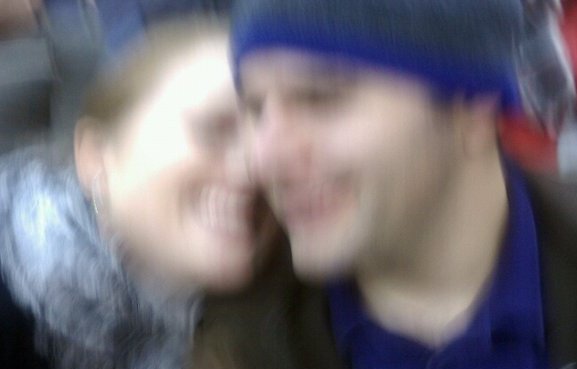 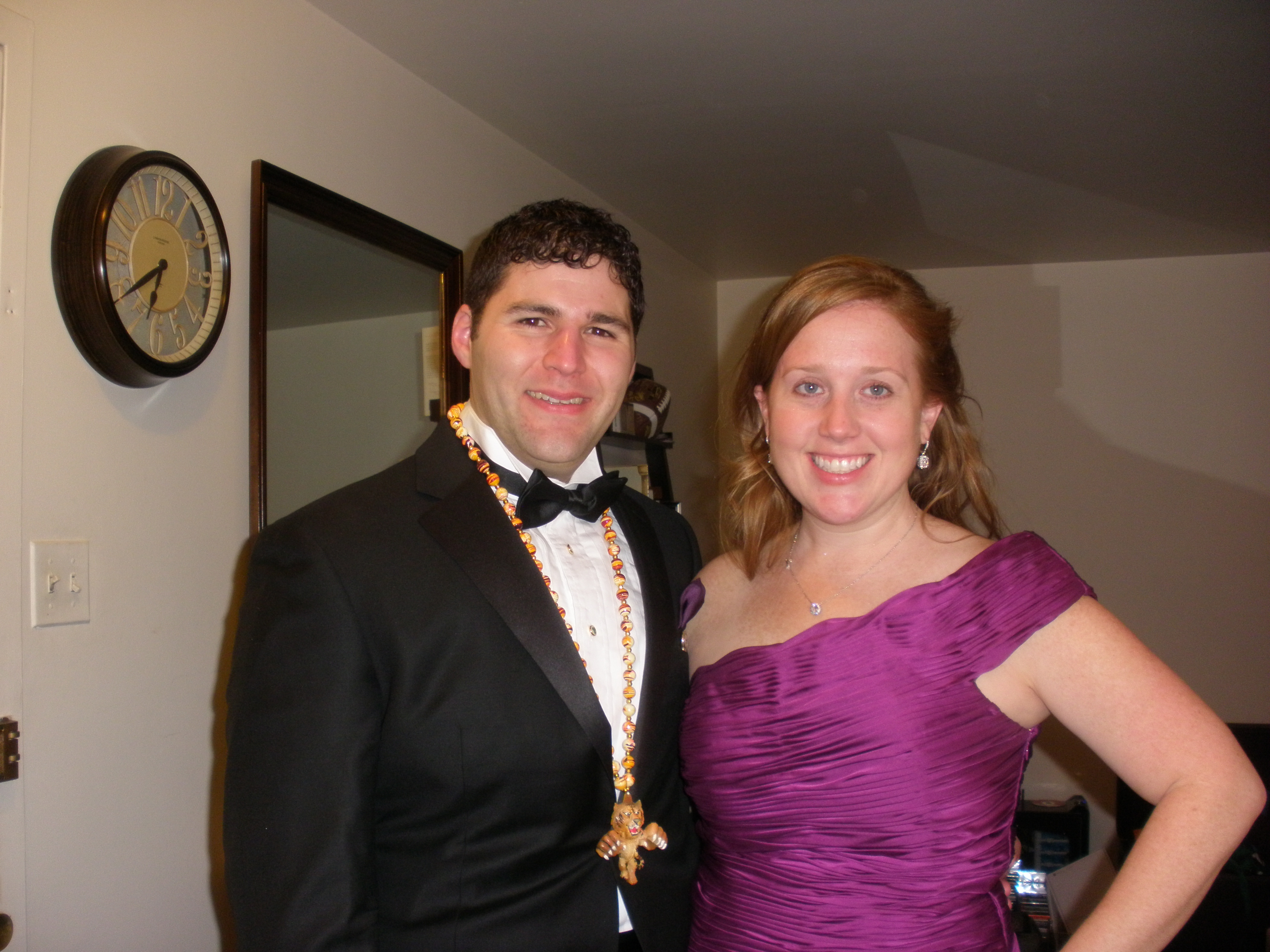 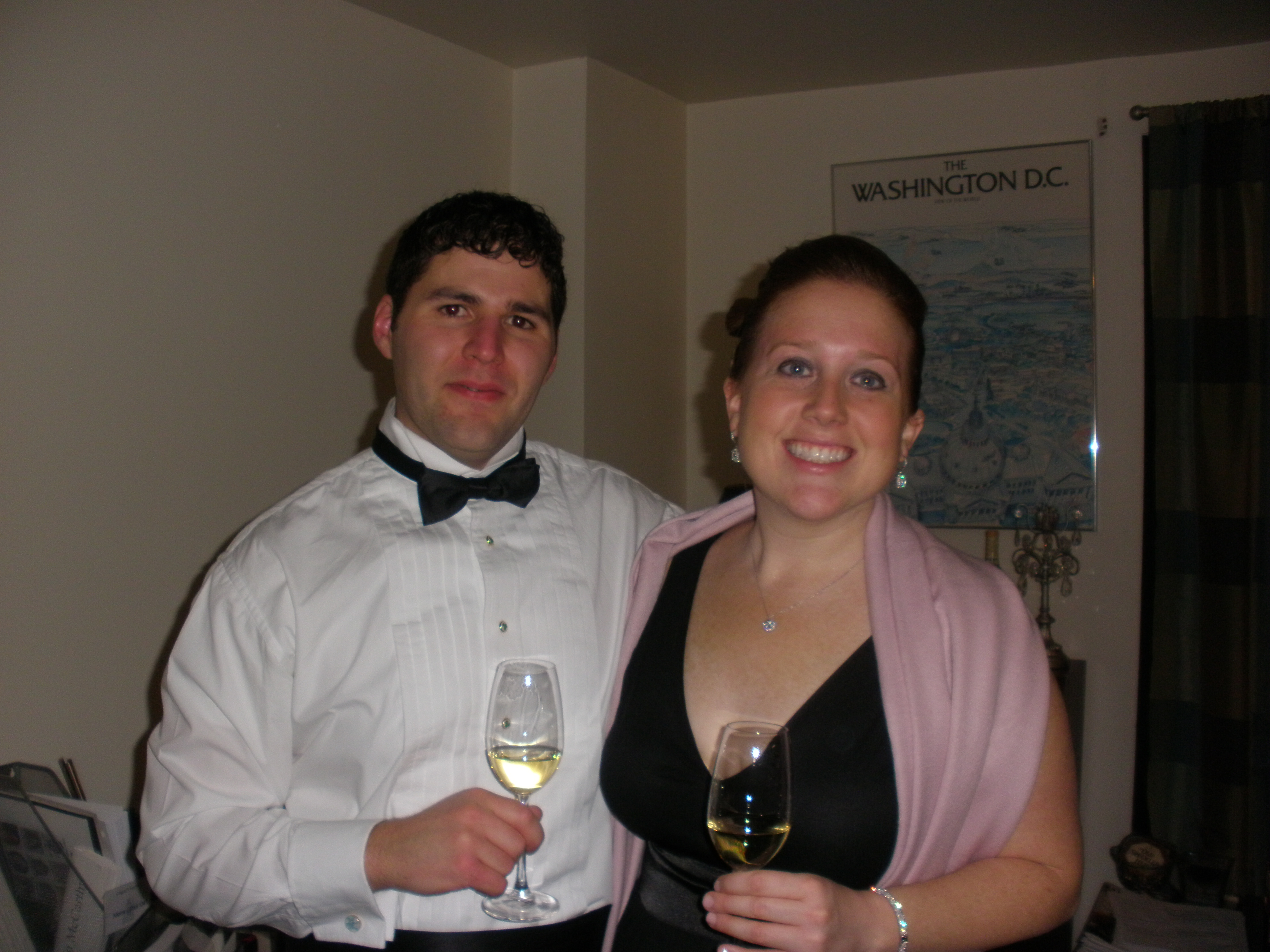 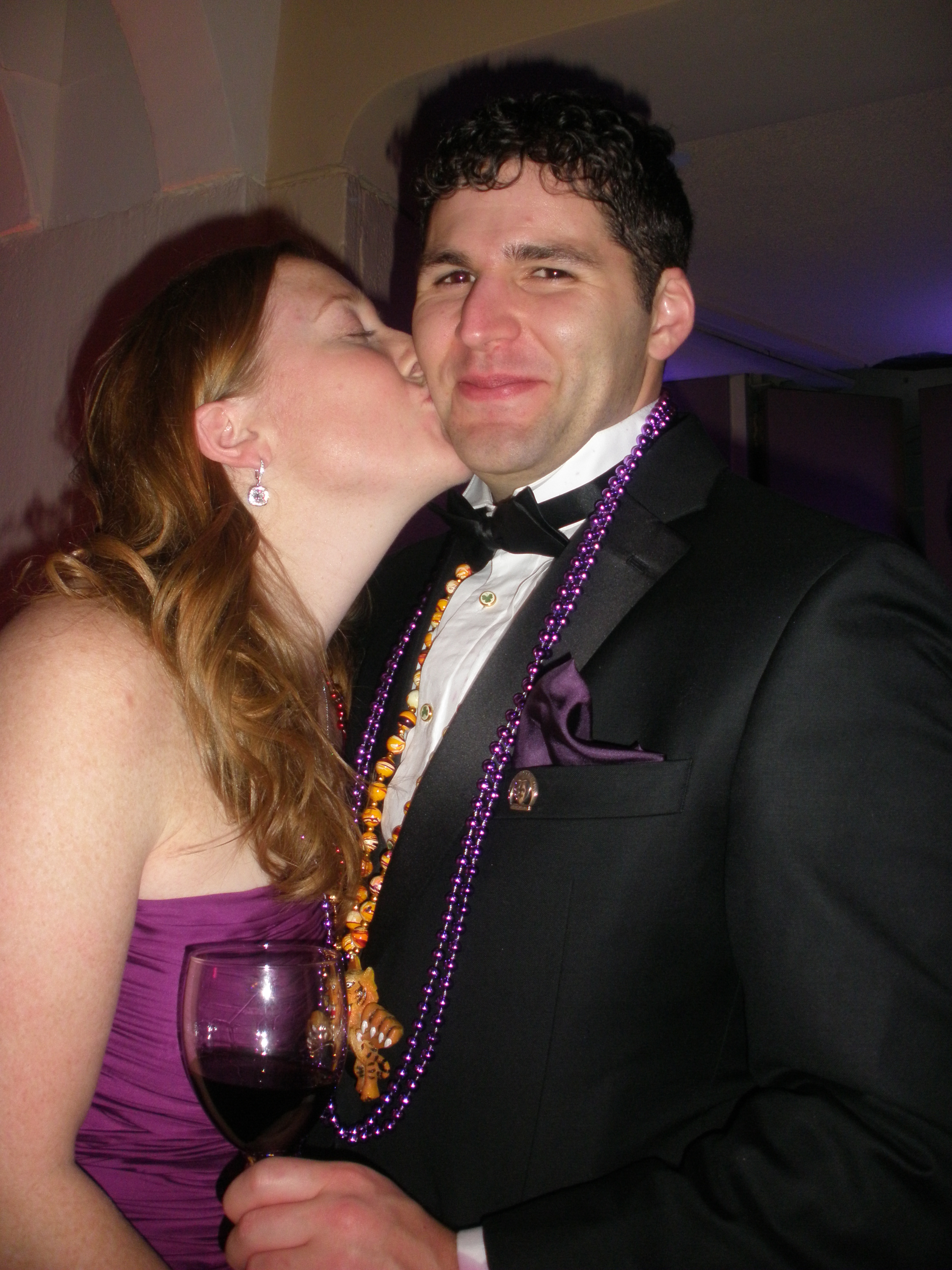 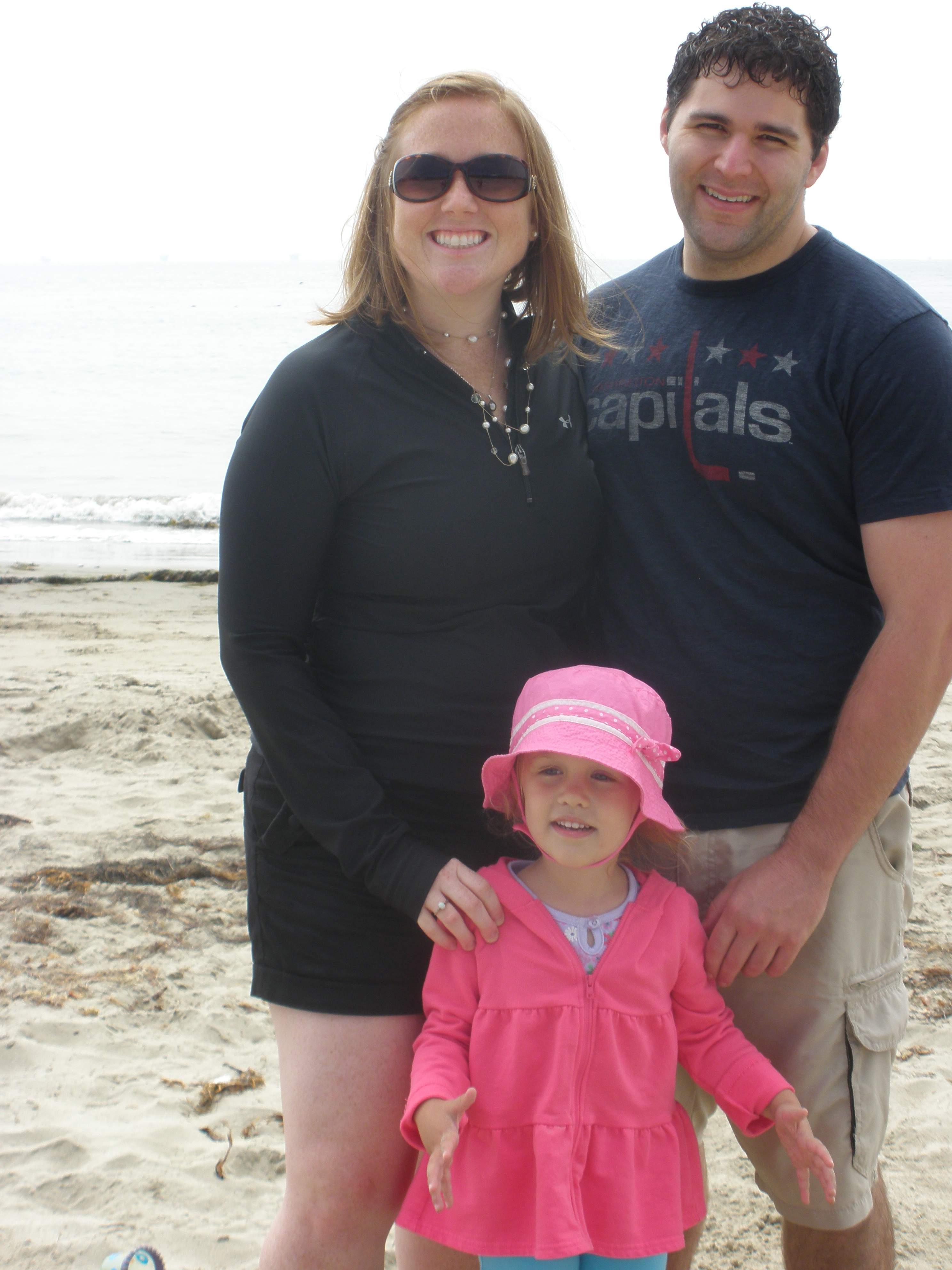 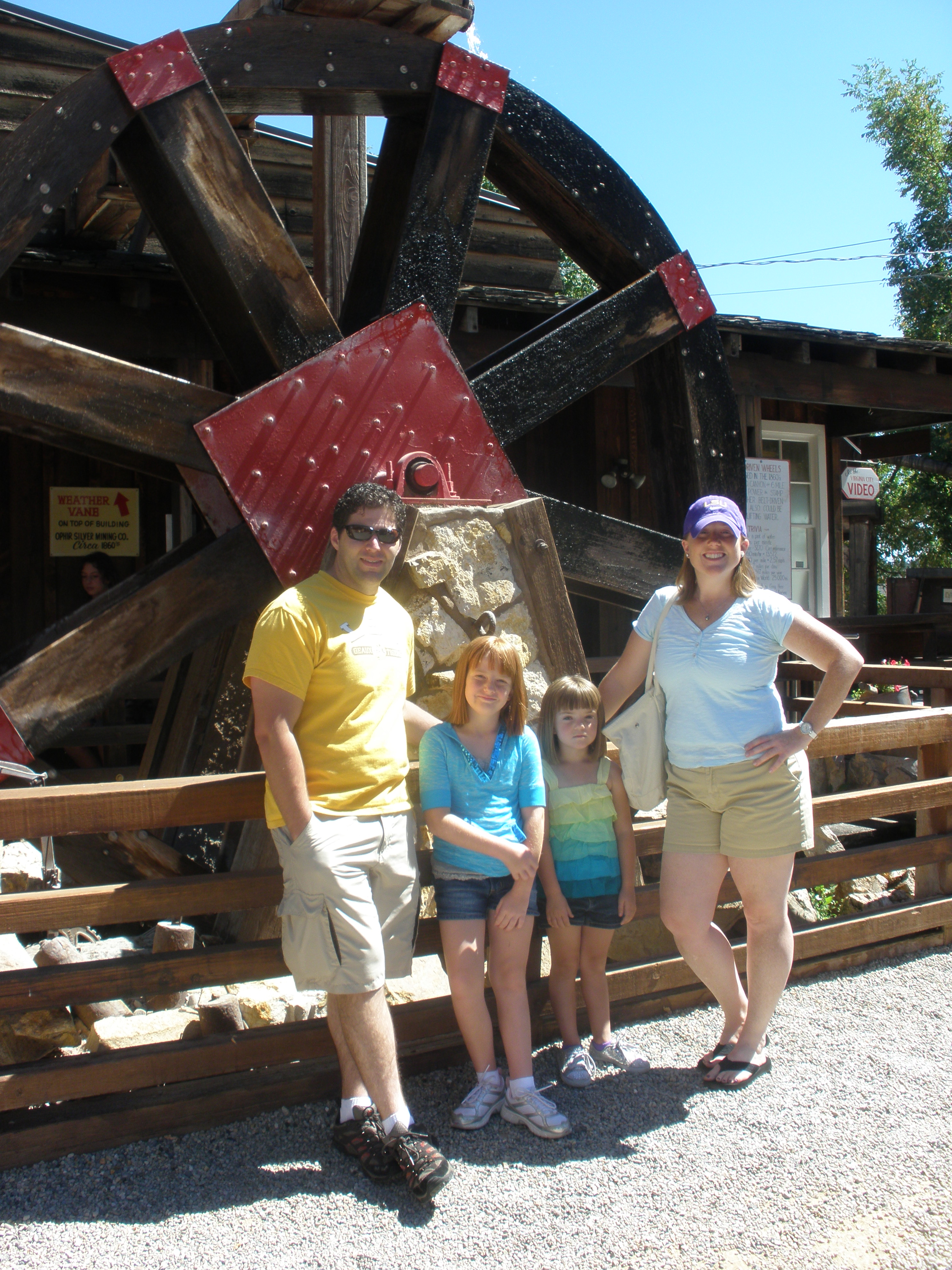 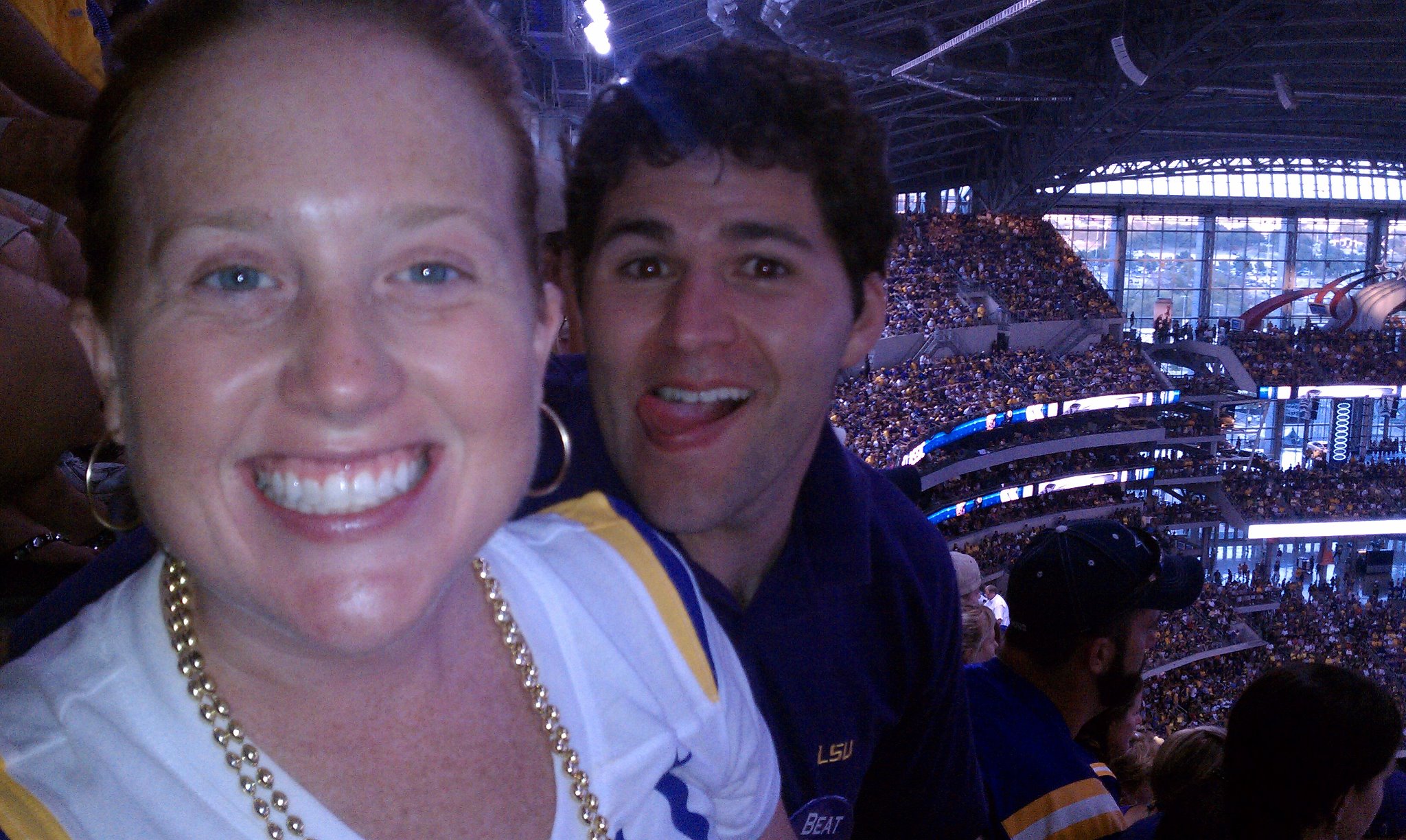 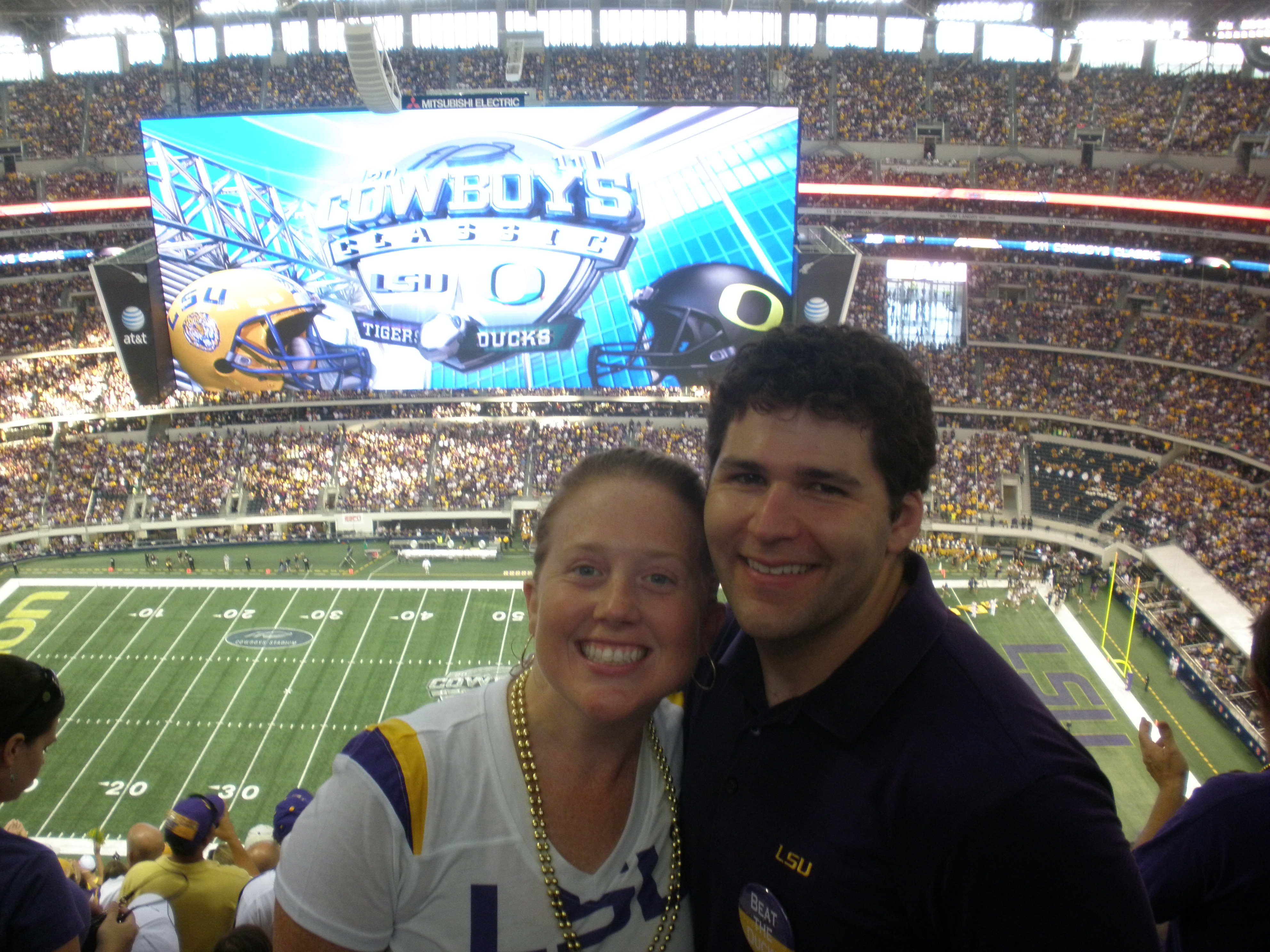 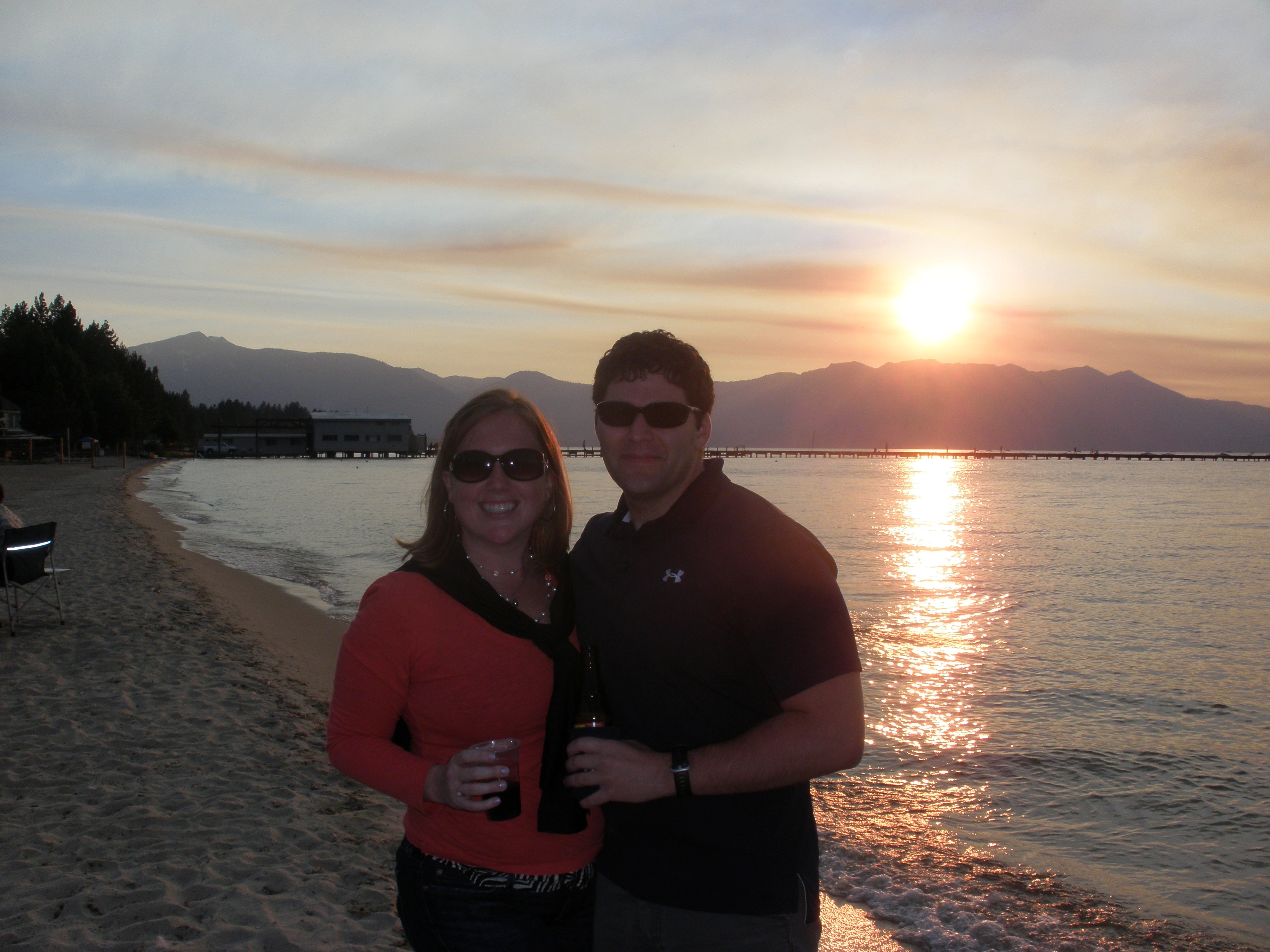 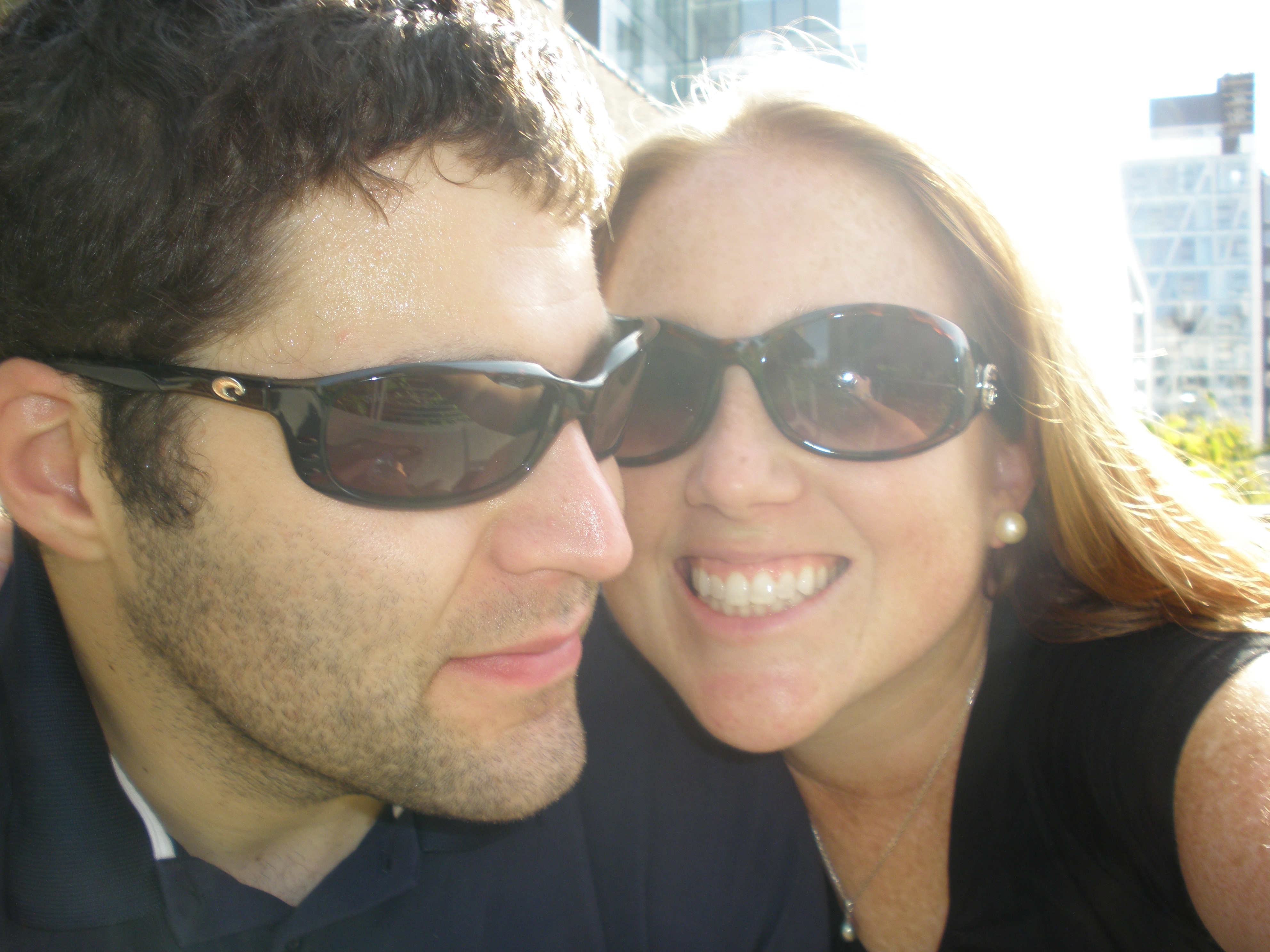 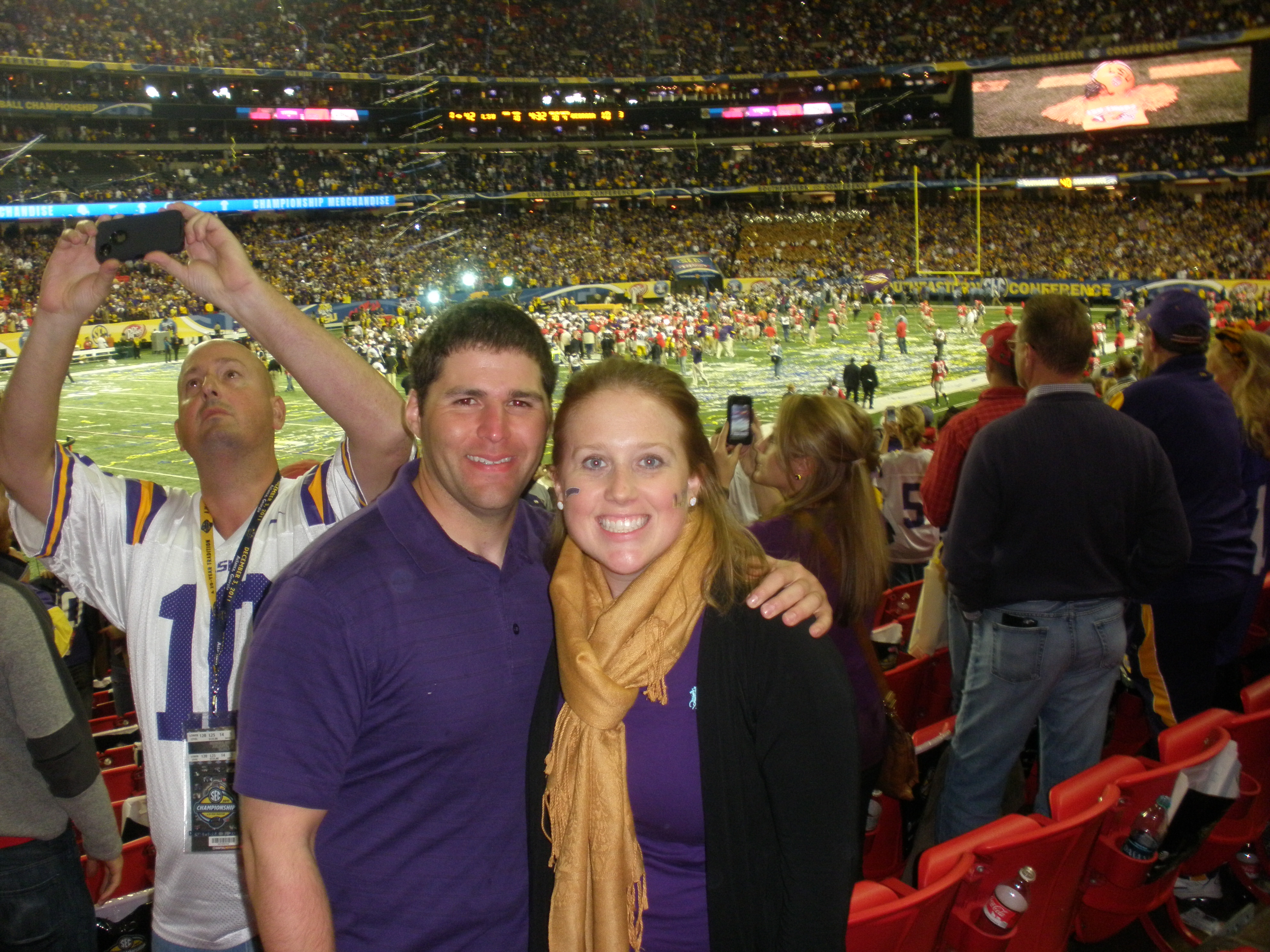 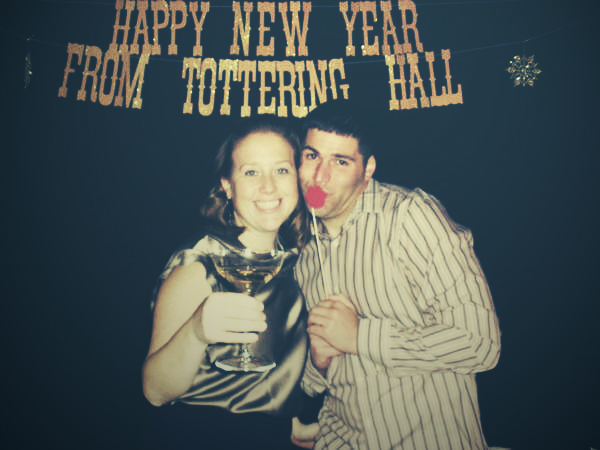 And then he proposed. 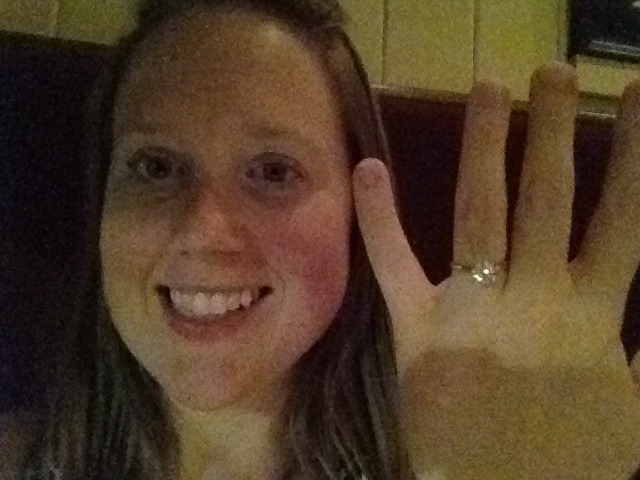