The Stars at Night

Brought to you by Google

I’m more in the “leave it” category when it comes to the Rubik’s Cube.

But credit to the DoSeum (yes, second time in one week) for their new traveling exhibit, Beyond Rubik’s Cube, which is pretty darn cool. So cool and so many things to do there will be queues out the wazoo, and lucky us we got to sneak in for a preview with the press today, thanks to Celina!

With one eye on the little man I cruised through most but not without notice, the following… 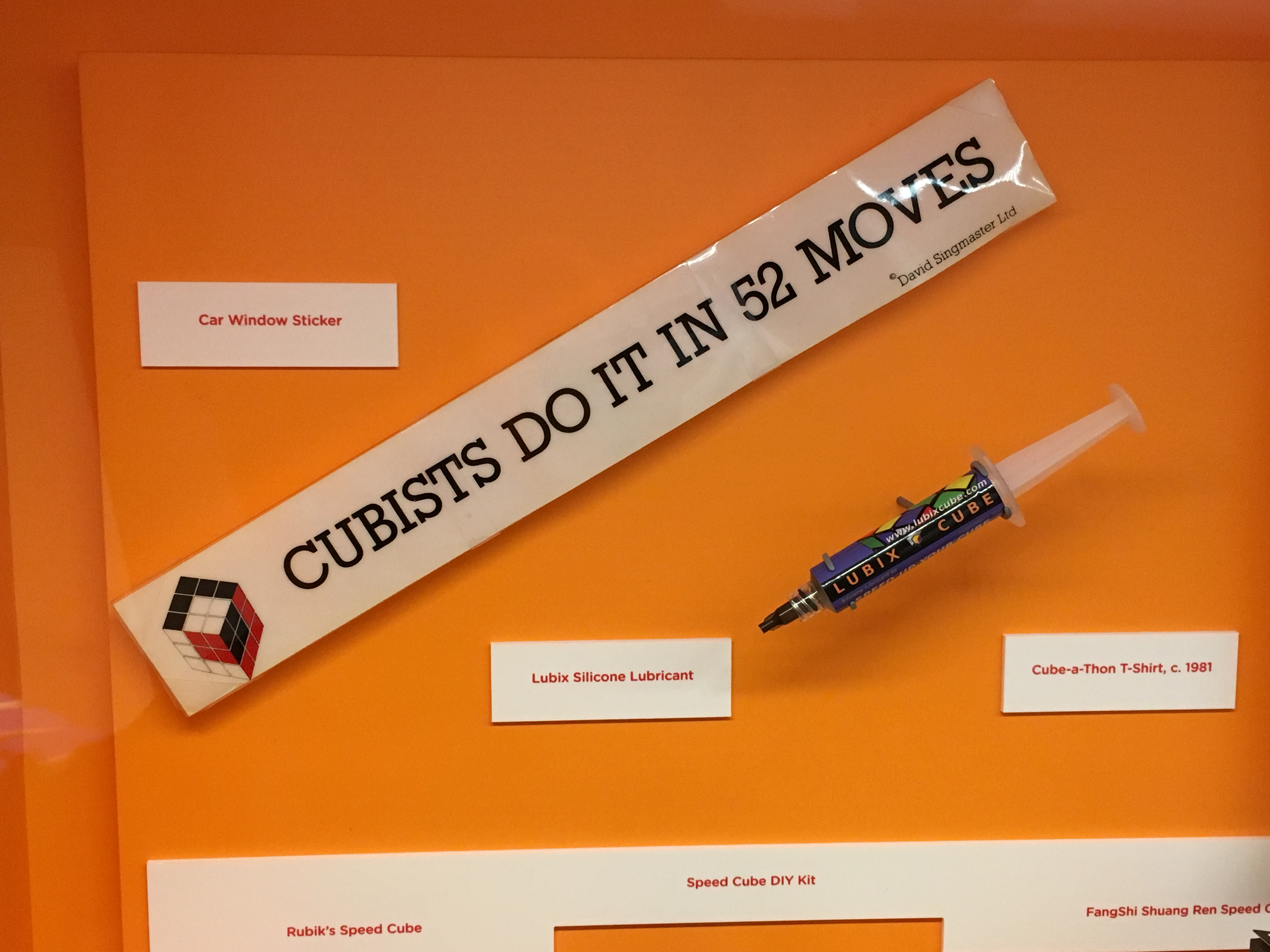 Real brain bender is to explain this to your kid. 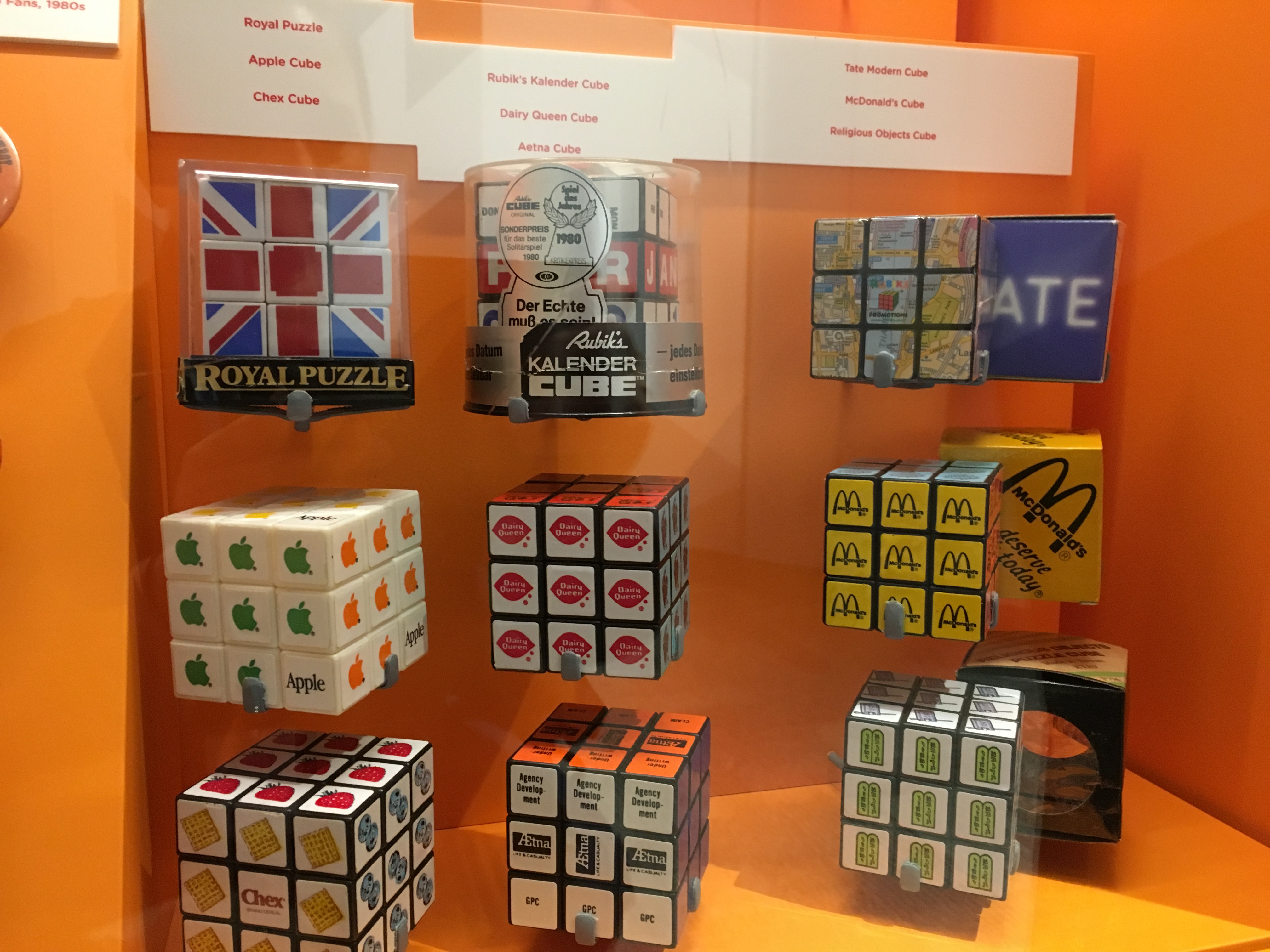 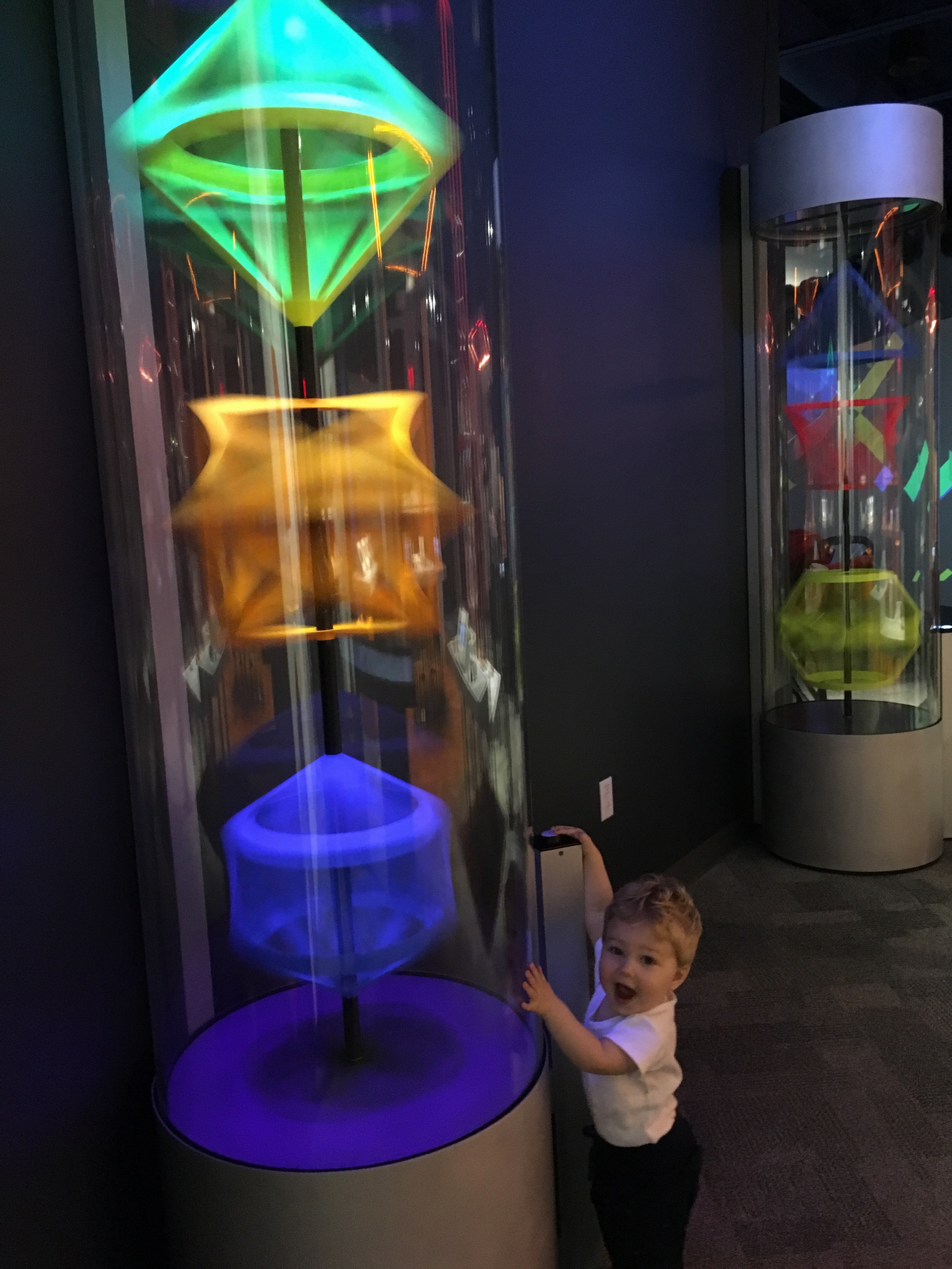 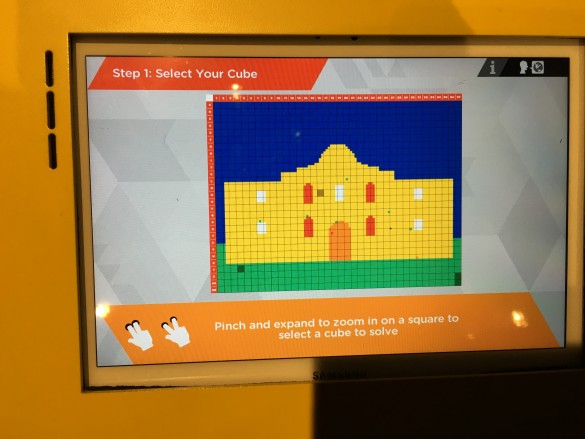 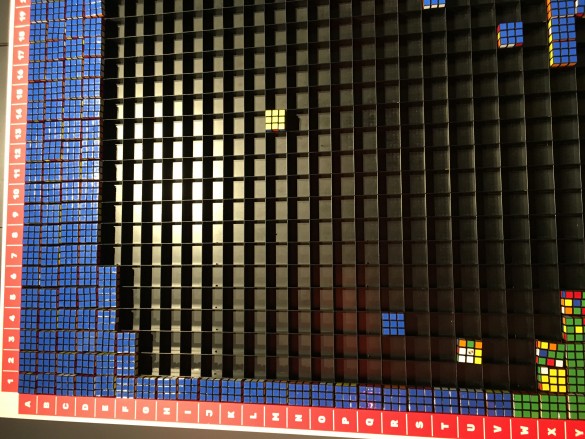 Make the Alamo with Rubik’s Cubes wall. I will solve for M13 thank you. 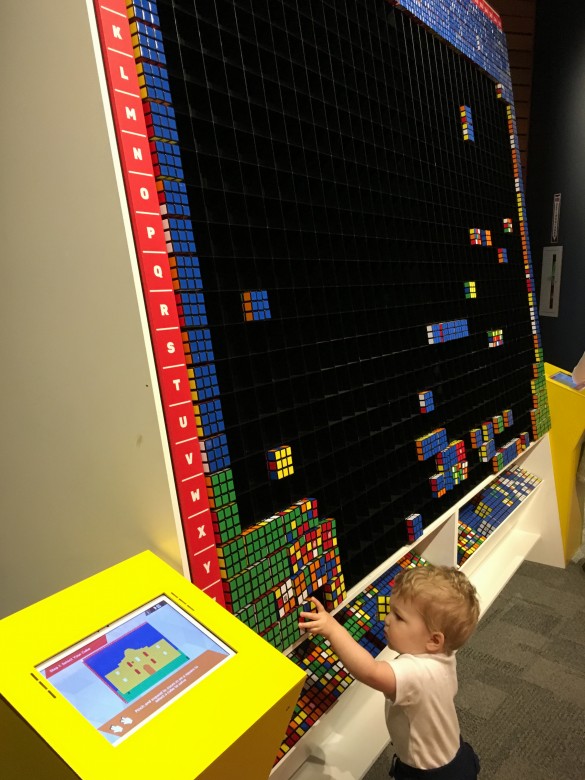 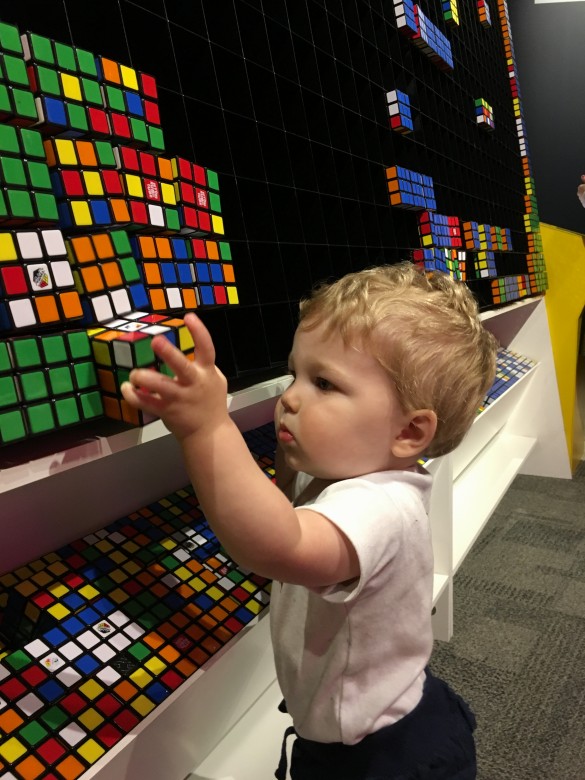 This goes HERE says the baby