We have GEICO auto insurance because it’s way cheaper than (undisclosed employer) in DC, but that will all change when we move to Texas, and T is working for them. HOWEVER, GEICO really kills it with their commercials. My favourite is playing poker with Kenny Rogers.

His words are so true (words that perhaps Brian Williams should heed). His words are so true that I’ve graciously submitted my last day in the office for the end of February so that we can get to Texas to find a house sooner rather than later and everyone in the workplace can get on with their new positions as well.

Yes it means we will be counting our money (and pennies) but after considering our situation, this isn’t a risk or a gamble. Or if it is, there’s nothing to be lost by wrapping up at work now rather than later (i.e. four to six weeks later). Sounds like a good deal.

You know it’s Mardi Gras when… 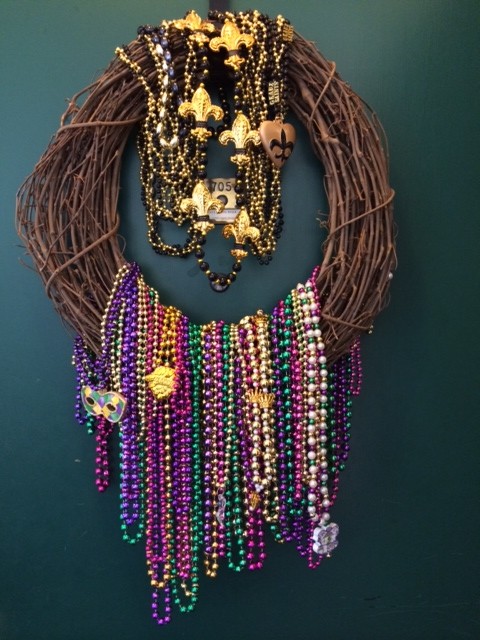 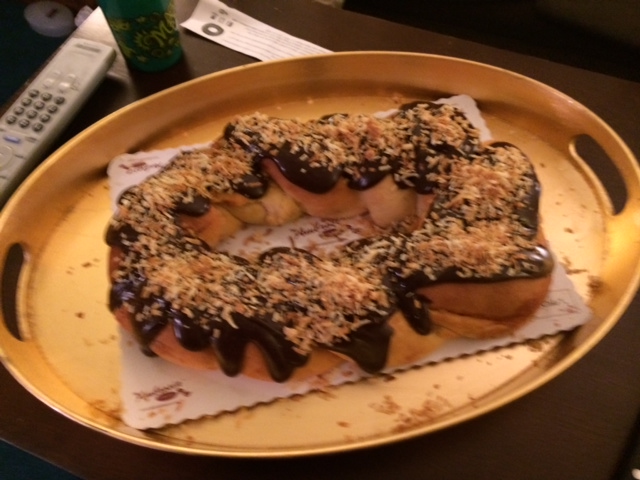 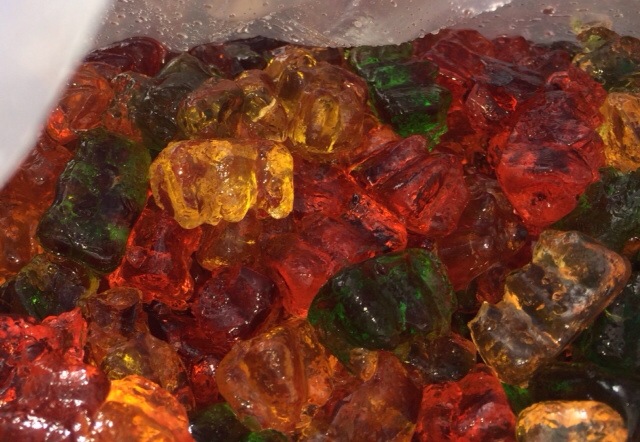 Happiness is being closer to one year anniversary than the day we got married.

Happiness is getting to claim my husband as a dependent, because I make twice his b school student income.